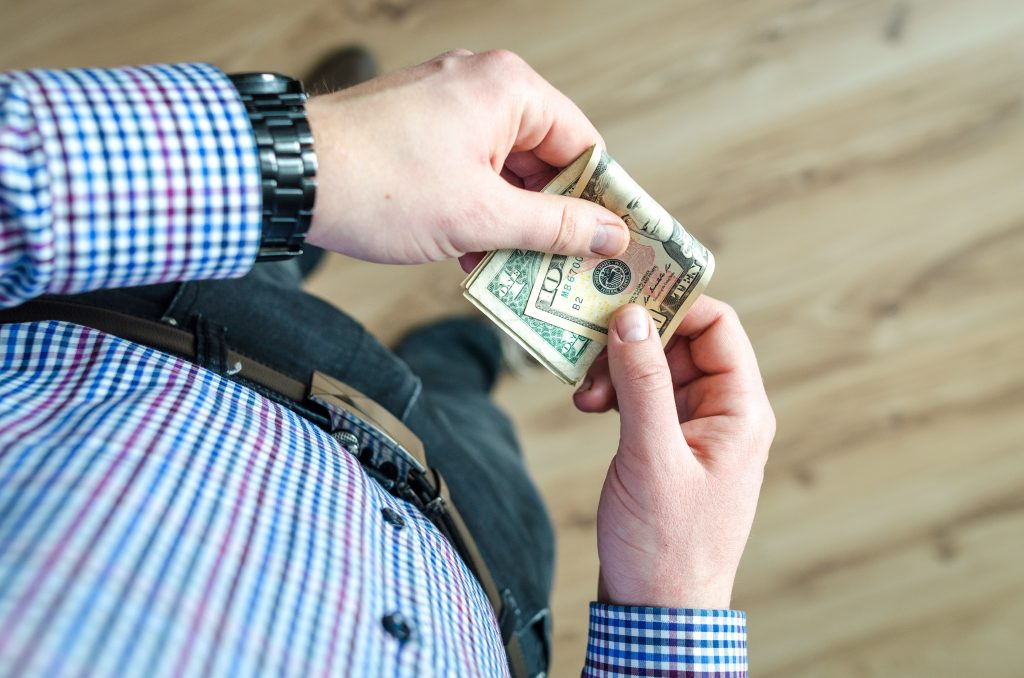 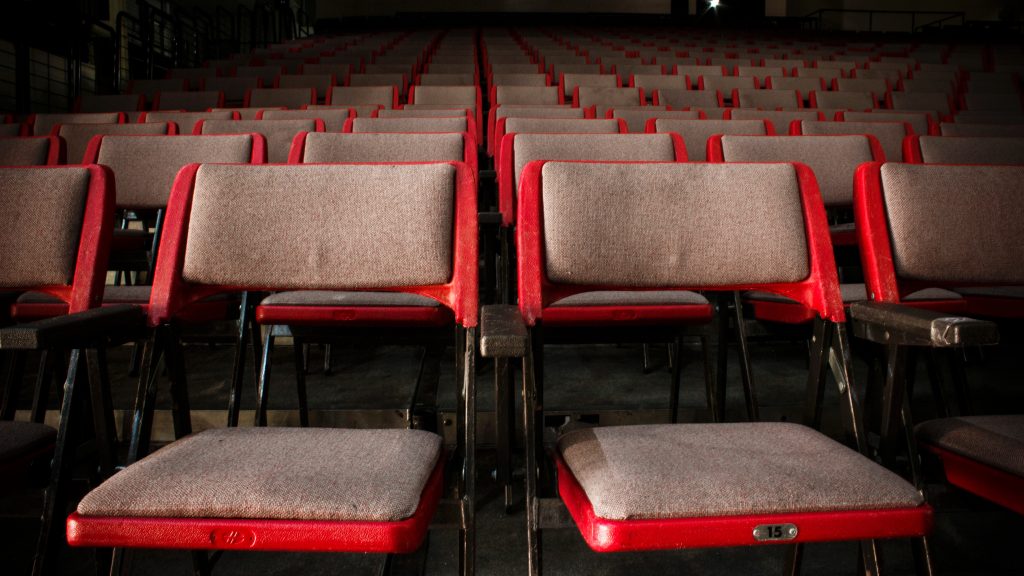 Riding the lukewarm response from their all-white versions of Bye Bye Birdie (’18), Little Shop of Horrors (’17), and their mostly-white version of Into the Woods (’16), Middlebury High School announces their all-white production of Grease—set to premiere this fall. When asked why she insists on producing all-white musicals, Cindy Fleming, the head of Middlebury’s… 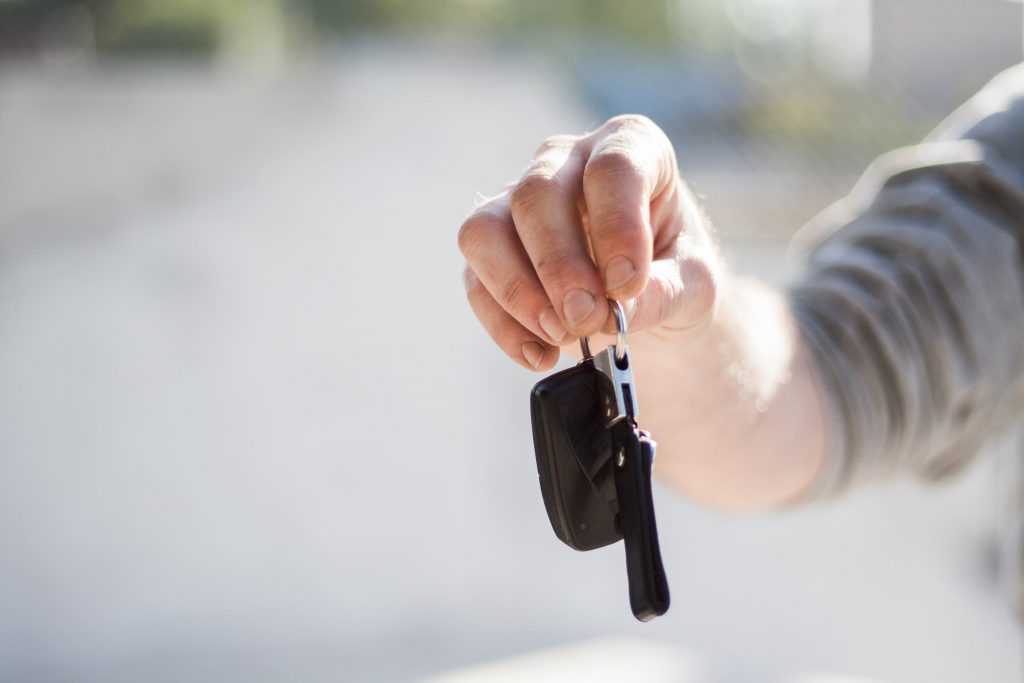 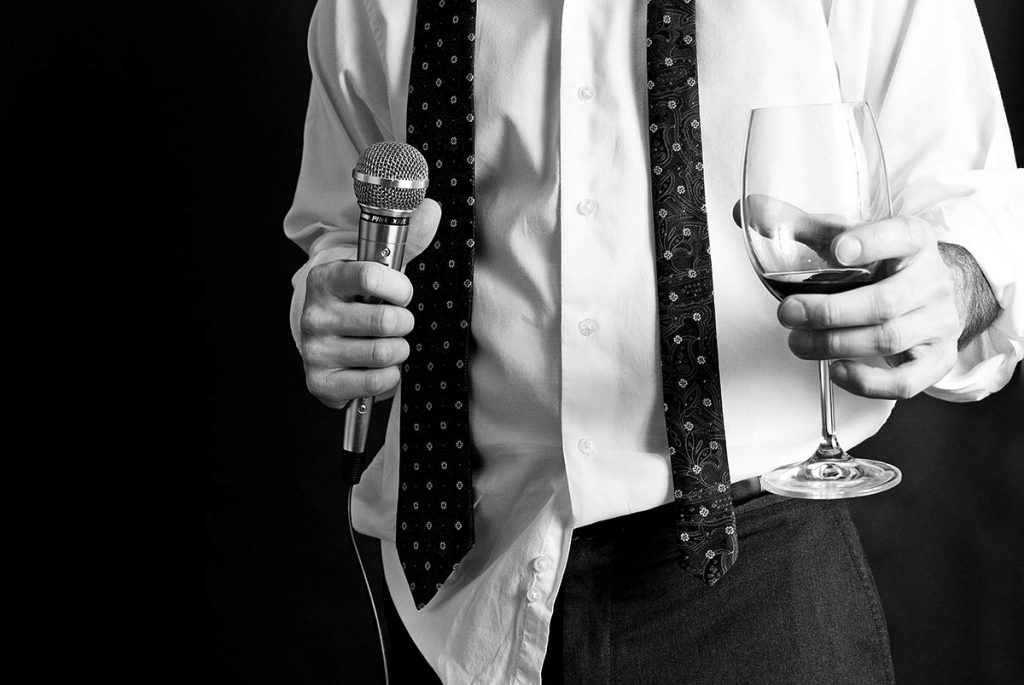 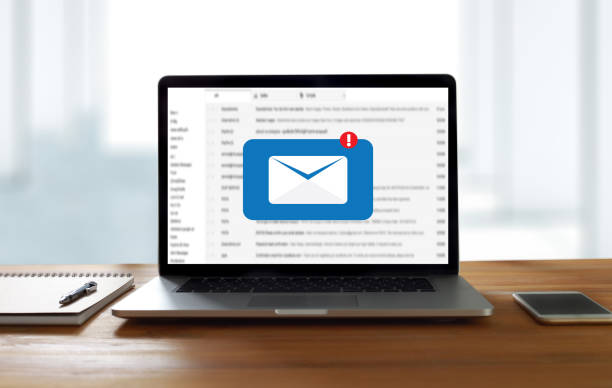 The secret to life has been discovered in an e-mail dated June 20th, 2009 and labeled IMPORTANT PLEASE READ. The e-mail, by Maria Rodriguez to eighteen of her colleagues, allegedly went unread for the better part of a decade until one of them went hunting for photos from a team building exercise from the same…

Diane Robbins, 52, a registered nurse at MassGeneral Hospital in Boston, MA and aunt of Michael Peterson, 29, is boycotting the Tony Awards. “It’s a ruse,” she says. Up-in-arms due to the fact that her incredibly talented nephew was robbed of a Tony Award Nomination for the eighth consecutive year, Robbins doesn’t understand why no… 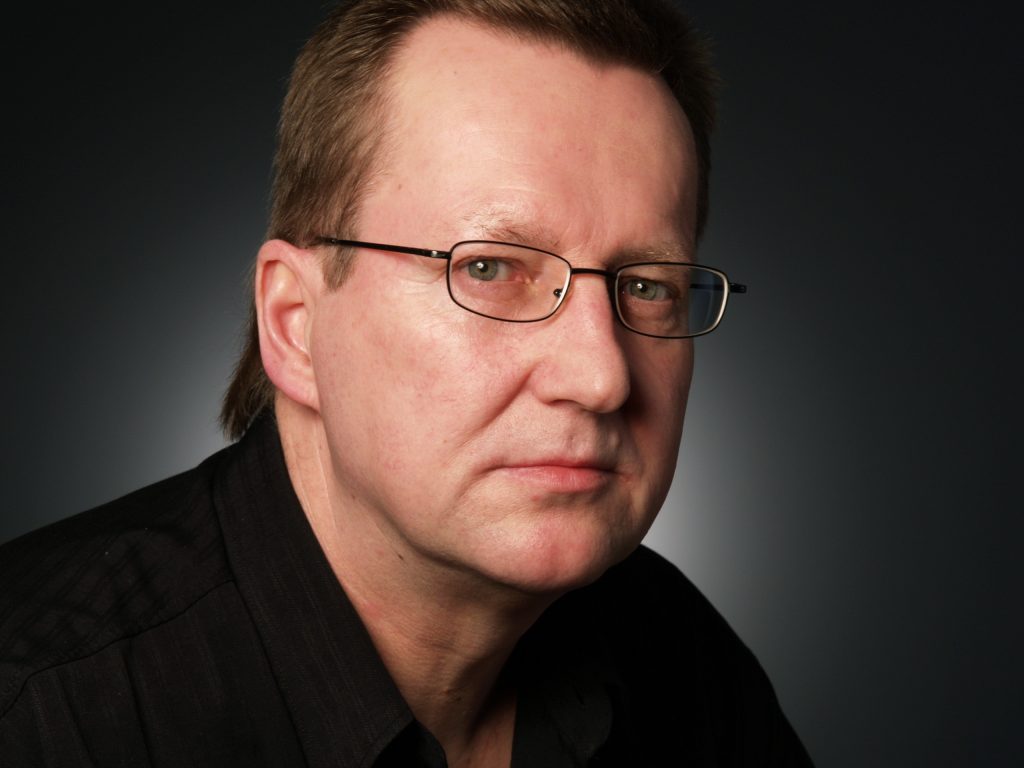 Insulted by allegations that his career as a high school drama teacher is anything but a dream, Paul Clark, 49, would like everyone to know that his profession is, in no way, a plan B. Clark, who teaches six sections of Spanish II in addition to his two sections of Drama 101 and heading the… 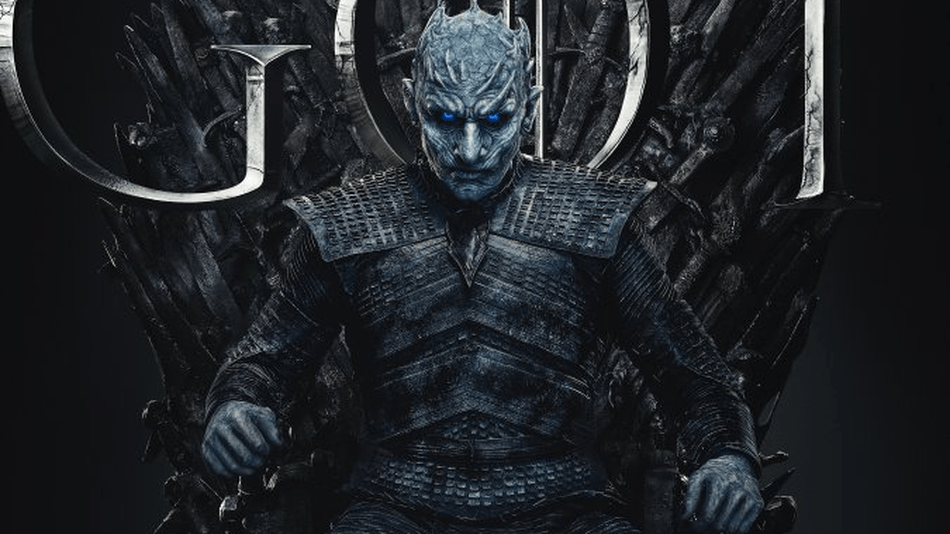 After the premiere of the final season of HBO’s hit show Game of Thrones on Sunday, it appears that head writers David Benioff and D.B. Weiss are heading back to the drawing board to rework the ending. “There’s not enough death,” Benioff told reporters, reacting to fans grievances about the “boring” premiere. “They only want… 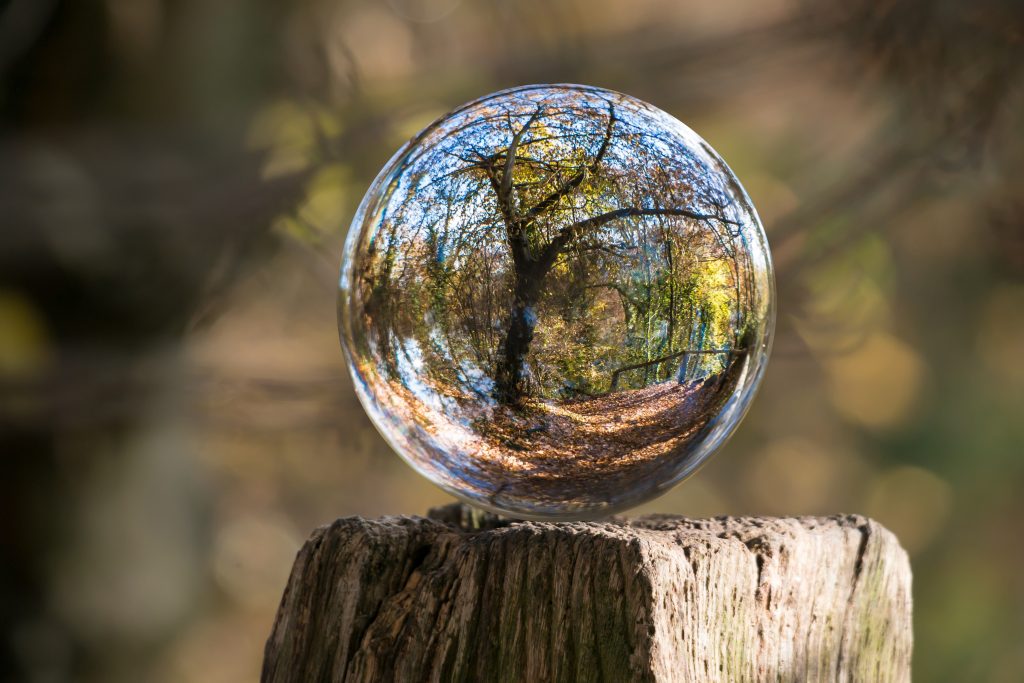 1.) Step One Prior to entering the consciousness of our world, ensure that, when you breach, you do so at an angle so as to behold the full glory of the sun. For best results, stare directly into its warmth for a minimum of ten unblinking minutes as you whisper the secret of the universe… 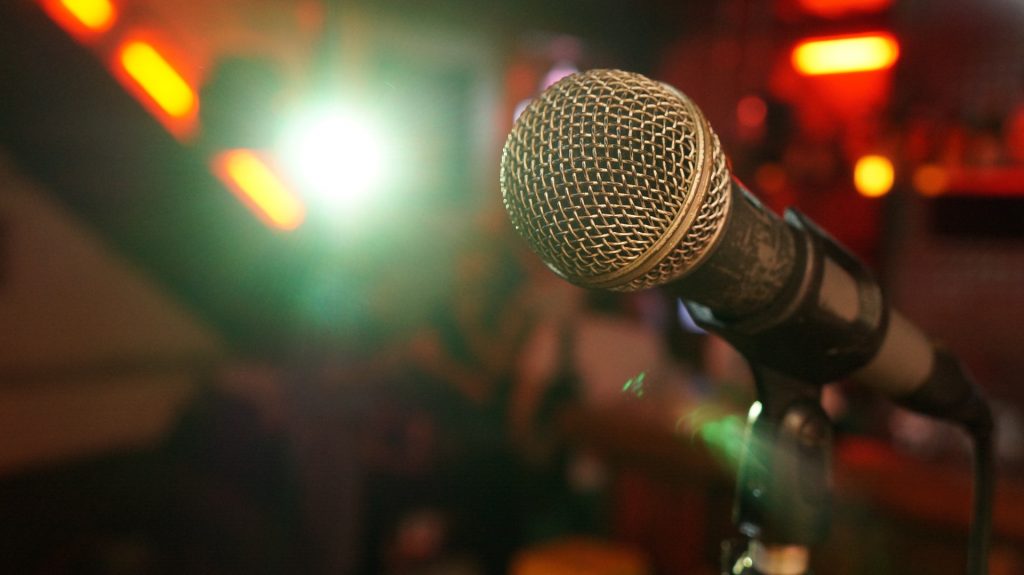 “I have a point of view too,” Scaletta told reporters while crying over his seventh slice of dollar pizza. Two months after leaving his career in finance behind, Joseph Scaletta, 29, of Brooklyn, is beginning to rethink his decision to pursue comedy full-time. It’s not the hustle, Scaletta says, which he’s used to—he put in…